The morning to the doctor: myths and truth about sexually transmitted diseases

Not only can you get pleasure from sex, but also unpleasant surprises that are bound to come back to haunt you over time.

We are talking about various sexually transmitted infections (syphilis, gonorrhea, chlamydia, mycoplasmosis, etc.). Alas, this topic is taboo in society, so there are still many myths surrounding sexually transmitted diseases. About what of them is true and what is nonsense, let’s talk with a doctor’s network of medical centers. “The possibility of catching a sexually transmitted infection by household means tends to zero. However, there are infections that can be transmitted through skin contact with an infected person. These are primarily the human papillomavirus and genital herpes. It is also possible to contract hepatitis B through the general use of personal hygiene products (toothbrushes, razors).

Myth 2: If you don’t ejaculate, you cannot get an STD

The interrupted intercourse is a completely unreliable method even to prevent pregnancy, and it does not protect against sexually transmitted infections. Yes, there was no ejaculation, but there was still an exchange of fluids. The germs from the man’s pre-ejaculate are enough to transmit the disease to his partner. At the same time, bacteria from vaginal secretions can enter the male urethra, also causing the development of the disease.

Myth 3: Oral and vaginal contraceptives protect not only against pregnancy, but also against sexually transmitted infections

“The only type of contraception that can protect against sexually transmitted infections is the barrier contraceptive. Therefore, I always recommend using a condom during intercourse. But even it does not give a 100% guarantee of safety, because it does not cover the genitals completely, so you need to put it on correctly. For a long time it was thought that condoms with nonoxinol-9 kill disease-causing infections. However, new studies have shown that this substance irritates the vagina and, on the contrary, increases the risk of infection.

Sprinkling is a fairly common folk method of vaginal lavage (most often with a solution based on water and vinegar), but venereologists and gynecologists have long waged a war against it. Although some women claim that it makes them feel cleaner, there is no scientific evidence of its benefits.

“Sprinkling is bad for women’s health. It disrupts the natural balance of the vaginal microflora and irritates the mucous membranes, disrupting natural defenses. As a result, sexually transmitted infections that enter the vagina with sperm easily penetrate the tissues, infecting the body.

This is a common misconception. If you could “see” sexually transmitted infections, they would not have spread so quickly. What makes STDs so dangerous is that they can develop asymptomatically in the body for a long time, affecting the carrier’s genital system. The person may not even be aware of their presence, while infecting their sexual partners.

However, some infections can manifest themselves externally. For example, genital herpes in the period of exacerbation forms blisters with fluid on the genitals. They create discomfort for the person, so it is quite difficult not to notice the virus. 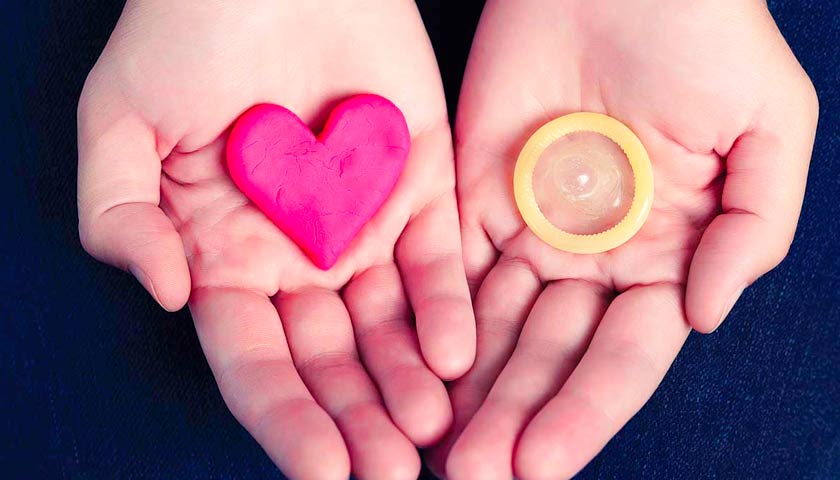 Myth 6: Circumcision protects against STDs, so “circumcised” men do not need protection

“The foreskin that is removed during circumcision hides the glans of the penis, forming a sac. Pathogens and infections can get in between it and the glans and if you don’t do enough hygiene, it can lead to foreskin inflammation. If it is caused by an STI, it is dangerous for both partners. It has actually been proven that circumcision significantly reduces the risk of STDs and HIV infection. However, circumcision is not a full-fledged protection against sexually transmitted infections, so you still have to use contraception.

Myth 7: If my partner has a sexually transmitted infection, and I don’t, then he cheated on me

This option is possible, but there is no 100% guarantee. Firstly, we have already found out that STIs do not always manifest themselves with symptoms, so your partner might simply not know about the presence of the disease.

Secondly, some infections can be transmitted not only sexually, such as HPV, genital herpes and others. And don’t forget that the possibility of contracting STDs through sexual intercourse, although minimal, still exists.

What diseases are sexually transmitted?

How to protect yourself from STDs?

The most effective advice is not to have sex. However, we understand that it is not feasible. Therefore, it is worth avoiding casual sex, always use barrier contraception and regularly undergo a comprehensive examination by a gynecologist or urologist.

Some viruses can be protected against by vaccination. For example, the vaccine against hepatitis B is given in the first 24 hours of a child’s life. Adults can also be vaccinated once between the ages of 20 and 55. 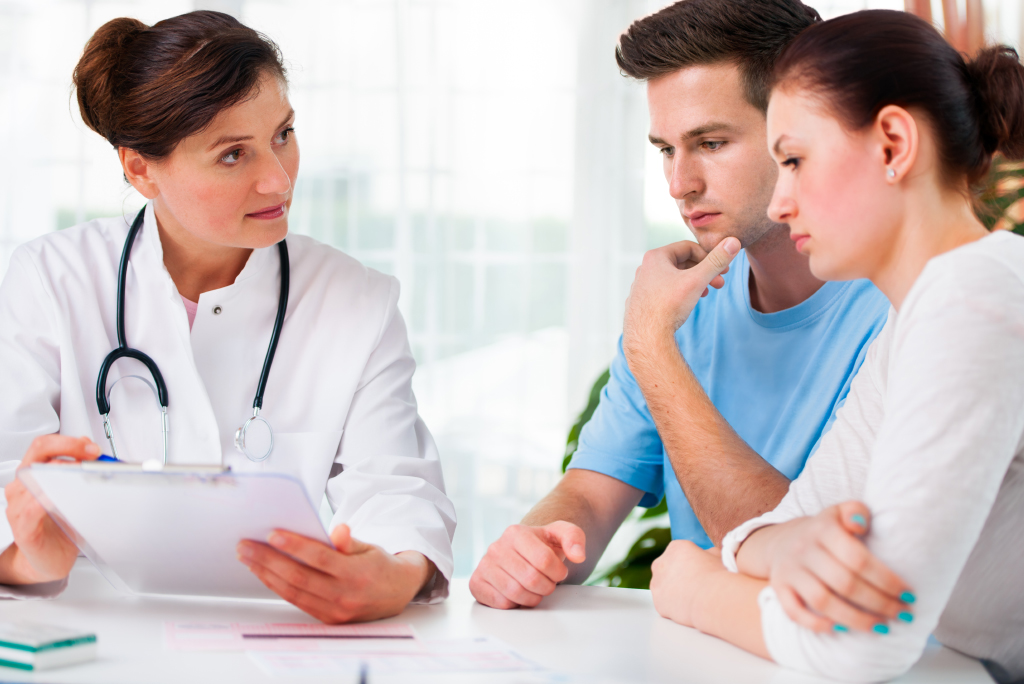 Adults can also be vaccinated against human papillomavirus. Most countries, including Ukraine, only vaccinate women. The vaccine will not protect against all types of virus, but it will almost 100% prevent infection by the most aggressive strains of HPV, which are the cause of 90% of cases of cervical cancer.

Now you know the truth about sexually transmitted diseases, and I’m sure you’ll be more careful. Remember, if you are diagnosed with a sexually transmitted infection, be sure to tell your partner and begin treatment under the supervision of an experienced professional.

What myths about STDs do you know?