The whole truth about your immunity

The immune system is closely connected with other systems, such as the nervous and endocrine systems, and can regulate itself. That’s why it cannot simply be “broken”, made stronger or weaker simply by taking a pill or going outside in cold weather.

The reasons for a “damaged” immune system can be different. Scientists and physicians say that people with a weak immune system do not systematically follow a healthy lifestyle. Regular improper nutrition, lack of sleep, and constant stress are factors that can increase the body’s susceptibility to infections and give the immune system a breakdown.

Today, various researchers are actively studying the workings of the immune system, the effects of nutrition, sports, age, psychological stress and other factors on the immune response. Many foods are said to boost or support immunity (vegetables, fruits, berries, meat, seafood). However, science does not support such a concept. Experts at Harvard Medical School say that an increase in any cells in the human body, including “immune” cells, can be detrimental to our health. For example, athletes who resort to blood doping (blood transfusions to increase the number of blood cells in the body) to improve their performance risk “getting” a stroke.

Trying to stimulate “immune” cells cannot lead to an increase in defensive powers. After all, there are many types of cells, each capable of resisting certain germs. So eating certain foods raises a reasonable question: which “immune” cells should be increased, and which should be left in the same amount. But there is good news, which is scientifically proved: the body itself generates and controls the number of such cells. The superfluous ones self-liquidate, which is called apoptosis. Through this process, cells that are mutated or infected also die.

“Food is fuel for the body and whether it is of good quality depends on us. Eating fresh and healthy foods systematically can strengthen the immune system. In times of cold or illness, it helps to resist viral and other harmful aggression with a quality and balanced diet enriched with fiber, vitamins and minerals.”

Everyone’s diet should include foods rich in probiotics, omega-3, vitamins A, C, E, as well as selenium and zinc. They contribute to the production of immunoglobulins, which is beneficial for the immune and other systems. Eat citrus fruits (lemon, orange, grapefruit, mango), simple dairy products (kefir, ryazhenka), beef, turkey, fish, pumpkin seeds, nuts. Stick to the principle of a varied diet for normal functioning of not only the immune system, but also the rest of the body systems.

The older a person is, the lower the immune response, which is due to the natural and gradual aging process of the body. This increases the risk of contracting many infectious diseases and cancers. The results of most studies suggest that:

increased life expectancy in developed countries leads to increased age-related morbidity;
older people are more likely to catch and die from infectious diseases than younger women and men;
respiratory infections, influenza, and especially pneumonia are among the causes of death for people over 65.

Unfortunately, scientists have not determined the exact causes of these dynamics. However, some believe: the risk depends on the number of “immune” cells in the body, which naturally decrease with age. The production of fewer cells results in the body’s inability to fight infections. Vaccinations help protect seniors from seasonal infections. For example, one study found that a flu vaccine for people over age 65 protected their immune system better than the same vaccine given to children over age 2.

“In the elderly, even in the world’s wealthiest countries, medics often diagnose malnutrition for a variety of reasons. Lack of micronutrients and vitamins in the diet weakens the immune system. Typically, older people eat less and their food is less varied. Nutritional supplements, chosen with a doctor, can partially solve the problem and improve the immune system. 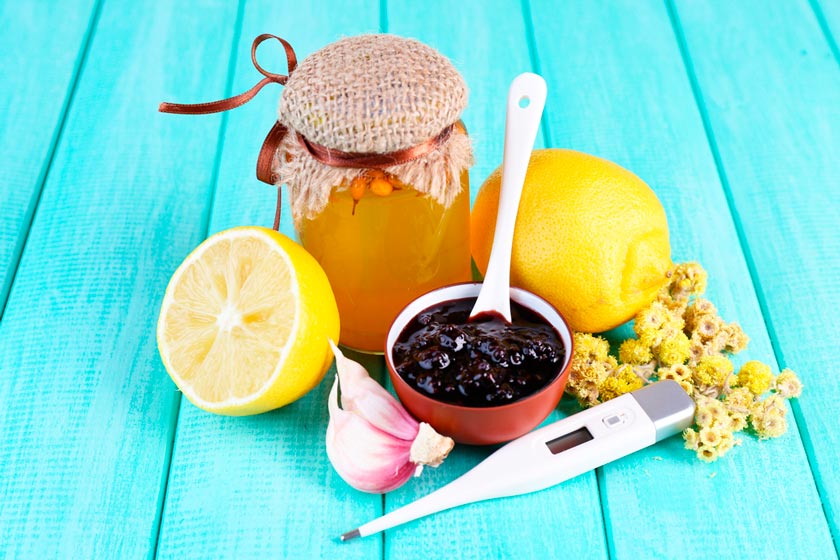 “A strong immune system will protect against all diseases.” In medicine, there is no concept of strong or weak immunity. But there is a diagnosis of immunodeficiency, in which the immune system is unable to cope with a developing disease on its own. Disease is a healthy immune response to infection. After recovery, an immunological memory is formed for the pathogen and the body will take action the next time it encounters it. The body cannot be 100% protected from disease. Assuming this happens, medically, the normal functioning of the immune system will be disrupted due to the lack of danger.

“We get sick a lot in the winter. If we talk about colds, they happen more often in the cold season. The exact cause of what happens is not established by science. There are versions that it happens due to hypothermia. But the observations of scientists about healthy people after their immersion in cold water (hardening) also did not prove the relationship between respiratory diseases and hypothermia. Perhaps the risk of getting sick during the cold seasons increases due to a lack of vitamin D, on which the work of “immune” cells depends.

What can weaken the immune system?

The body’s defenses are weakened by:

The immune system and diet are linked. Cells must be nourished regularly. It is a mistake to think that it only needs to be taken care of during or after illness. There is not much research on the effects of nutrition on the immune system, but the results suggest that a nutritious diet builds resistance to most infections.

Harvard Medical School experts say that it is necessary to provide the body with micronutrients on a daily basis. If you don’t like vegetables, take multivitamins and mineral supplements in consultation with your doctor. And also scientists come to the opinion that you should not take large doses of the same vitamin in order to increase your defenses. It does not give the desired result, but can lead to health problems. At the same time, there is no evidence that immune medications can strengthen the immune system so much that a person will be less sick after taking them. 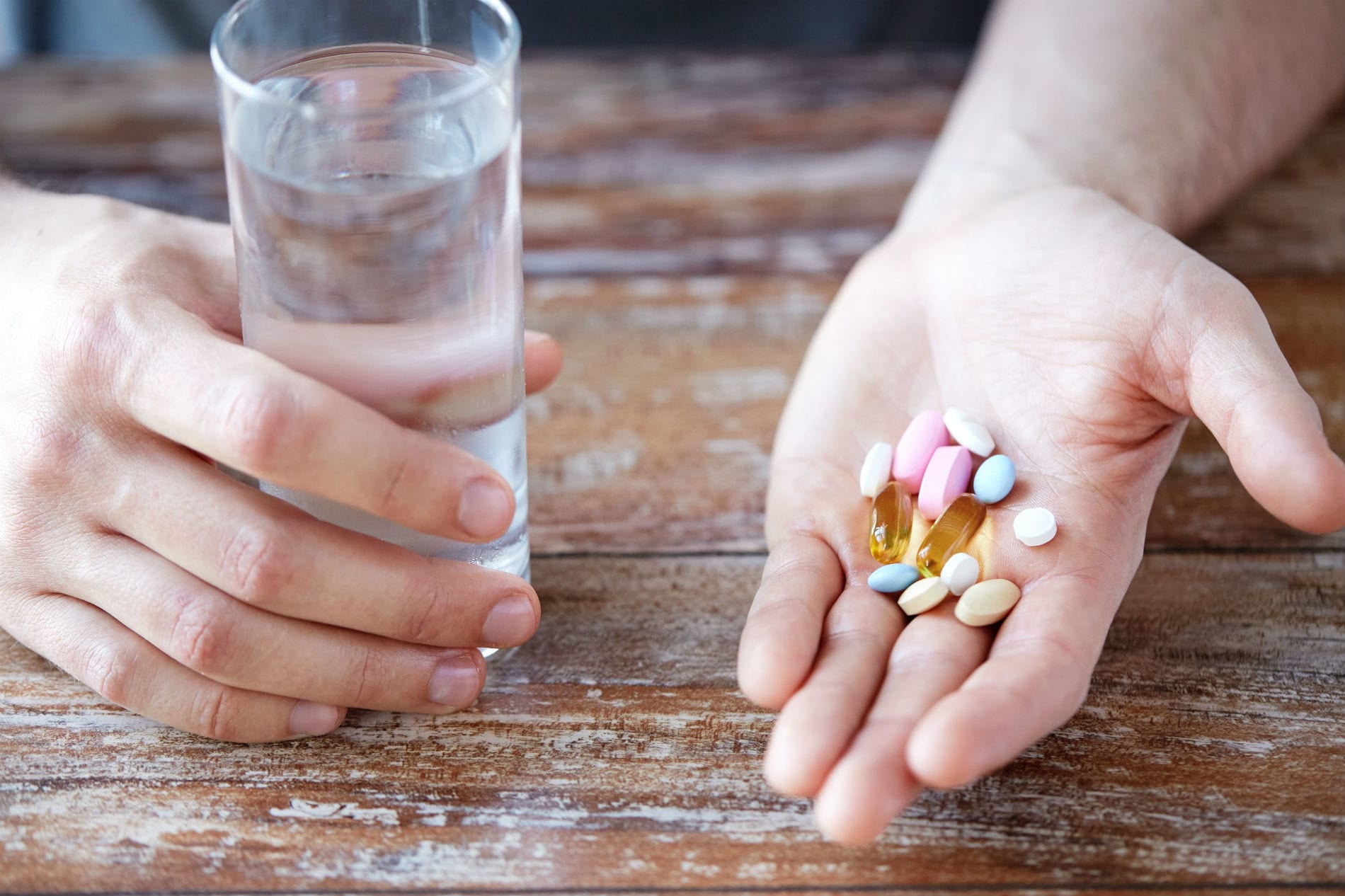 “Clinical studies of many drugs (immunomodulators, correctors, immunostimulants, adaptogens) to improve immunity have not proven their effectiveness in fighting infections. However, when combined with other means of prevention from infectious diseases (healthy lifestyle, good sleep, sports), they help the body cope with pathogenic agents more quickly.”

If you take care of your immunity, do it head on. Don’t panic about outbreaks of various infections, but take protective measures. I advise you to consider the term “health” based on a set of basic activities that harden the body and spirit (nutrition, sports, sleep, sex).

What do you do to strengthen your immune system?