How can I improve my night vision?

Impaired vision in low light conditions, such as at dusk or at night, is medically known as nyctalopia. This disorder is also known as night blindness.

Nyctalopia is not an independent disease – most often it is a symptom of a lack of certain vitamins or some pathologies that cause visual impairment. Why is vision worse at dusk?

Vision in low light conditions is impaired due to the disruption of the light-sensitive cells in the retina: rods and cones. The latter are of three types: blue, green and red. The cones are concentrated in the center of the retina and function only in bright light. They are responsible for the perception of color and fine details. Rods are located evenly throughout the retina, and there are about 18 times more than cones. Rods perceive only white light and are responsible for black and white vision. They are much more sensitive to light than cones.

At dusk, the cones stop working because they lack light. For vision are responsible rods, through which a person sees the outlines of objects in the dark, and colors are perceived by them as different shades of gray. If for some reason the number of sticks decreases or their work is disturbed, the person begins to see worse in the dark, and he develops night blindness. The name is given to this vision disorder because chickens have only cones in the retina, so they distinguish colors well in the daytime, but see almost nothing in the dark.

But for normal vision at dusk, the eyes need time to adjust to the new lighting conditions. This process is called “dark adaptation. Sticks contain rhodopsin, a light-sensitive pigment that breaks down in light and sends a nerve signal to the vision center of the brain. A person’s night vision acuity depends on its amount. Rhodopsin is restored in the dark, but its synthesis requires vitamin A – retinol. Therefore, if there is a deficit of this vitamin, vision in the dark often deteriorates.

What are the causes of poor vision in the dark?

Deteriorating night vision is usually the result of some ophthalmic disease, but most are well treated. The most common causes of poor vision in the dark are: 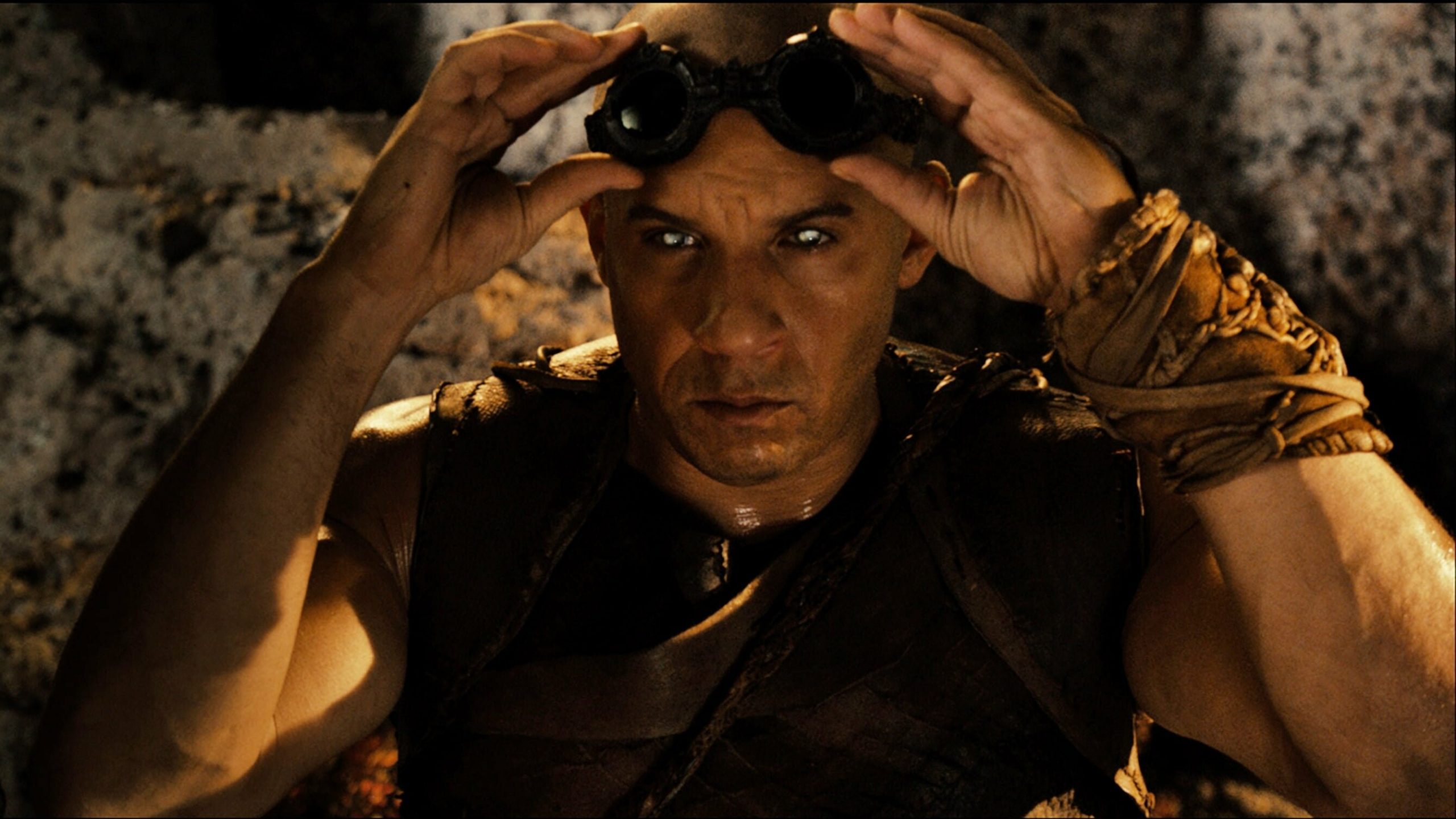 When visual acuity deteriorates in the dark, it is worth making an appointment with an ophthalmologist right away to find out the cause. Early diagnosis and treatment will help to avoid the development of possible complications, as well as to restore normal vision sooner.

The main symptom of hen blindness, or nyctalopia, is impaired vision in low light conditions. However, it can manifest itself in different ways – some cannot see stars in the night sky, some have difficulty navigating a dark room. A questionnaire developed by experts at the American Academy of Ophthalmology will help you determine if you have symptoms of nyctalopia:

If you answered more than one question in the affirmative, you most likely have nyctalopia. However, only an ophthalmologist can confirm or disprove this during an examination.

Chicken blindness may also be accompanied by other symptoms. Their nature depends on which eye disease they are caused by. Such symptoms include:

Visual acuity depends largely on whether the body has enough nutrients and vitamins necessary for proper visual function. The following vitamins play an important role in preventing hen blindness and maintaining eye health: 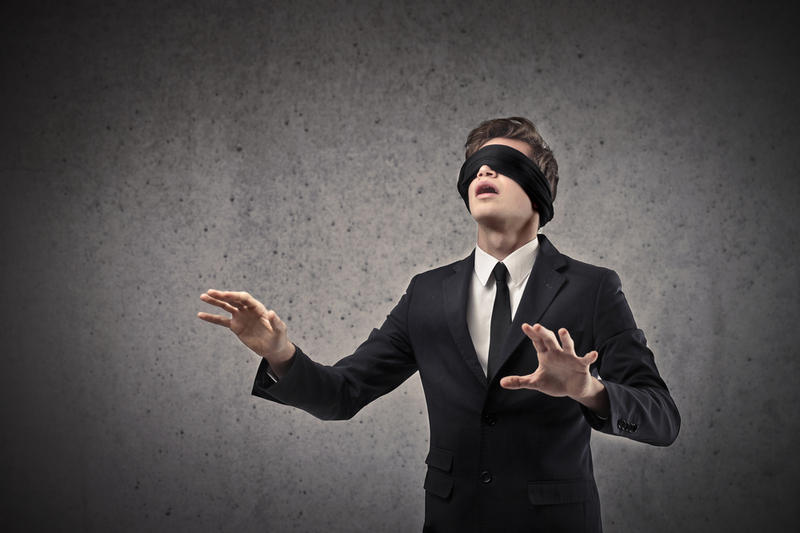 In addition to vitamins, omega-3 fatty acids are essential for maintaining healthy eyes. They have anti-inflammatory properties and reduce the risk of diabetic retinopathy – retinal vascular lesions. Omega-3 fats are useful for eye diseases accompanied by dryness of the cornea, since they increase its moisture content. In order to increase the amount of omega-3 fatty acids in your diet, you should include oily fish, flax or chia seeds, soybeans, nuts, and olive oil.

What are the dangers of chicken blindness?

Chicken blindness is often a symptom of an eye disease, so it should not be ignored. When night vision deteriorates, it is necessary to see a doctor immediately. The sooner treatment is given, the greater the chance of avoiding the development of complications, which are not always reversible.

Night blindness is one of the symptoms of dry eye syndrome (xerophthalmia) caused by vitamin A deficiency. In the absence of timely therapy, the tear ducts dry out and the cornea softens, resulting in permanent vision loss.

Chicken blindness also poses an increased risk of injury – a person who cannot see well in the dark can trip and fall, injuring themselves. Deteriorating vision at dusk is also dangerous on the road. With night blindness, the field of vision is narrowed, so the driver may not see the obstruction from the side.

Nyctalopia is often accompanied by disorder of dark adaptation – a person gets used to the light for a long time after being in the dark and vice versa. This is especially dangerous on the road, as it creates a potential accident situation. The headlights of oncoming cars periodically shine in the driver’s face, which makes him go blind for a while and lose control over what is happening.

Is it possible to cure night blindness?

It is possible to get rid of night blindness only if the disease that caused it can be cured. Sometimes nyctalopia can be cured by choosing the right glasses or changing the medication (for example, for glaucoma). In some cases, only surgery can improve vision – for example, replacement of the lens for cataracts. 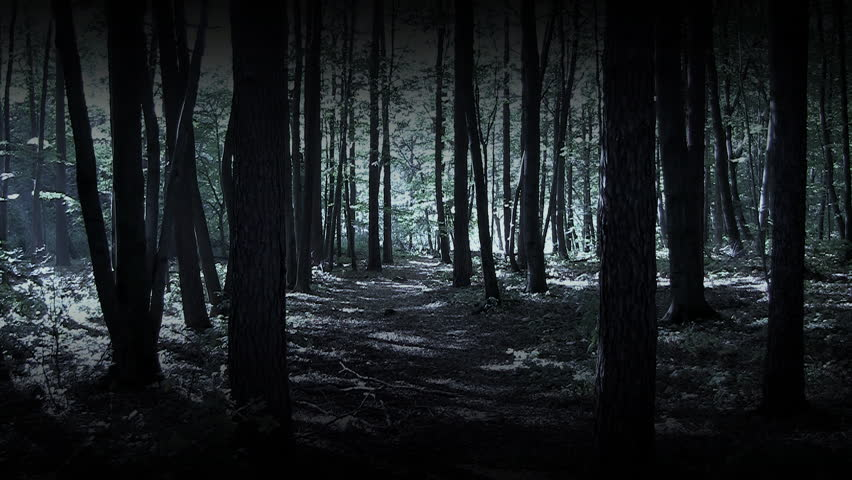 Most of the diseases that cause night blindness are successfully treated. The only exception is retinitis pigmentosa. There is no cure for this rare genetic disease yet, but it can be controlled by slowing the rate of retinal damage.

Poor vision in the dark or nyctalopia is a reason to have your vision checked by an ophthalmologist. Sometimes to restore it, it is enough to review your diet and add to your diet foods rich in vitamins A, E, C and B group, as well as healthy omega-3 fats contained in olive oil.